Our economies, the climate, migration and urban infrastructures are all examples of complex systems. What these complex systems have in common is their nonlinear, adaptive, networked, and emergent behavior. As many development policy makers increasingly recognize, single interventions in one part of a complex system may not produce the intended effects – and may precipitate unintended ones.

Collective intelligence approaches that combine multiple data sources can help local governments and development organizations better understand the complexity and changing dynamics of systems like cities, as well as the different needs or experiences of the people within them. There are three common applications of collective intelligence methods to make complex systems intelligible for better decision making: 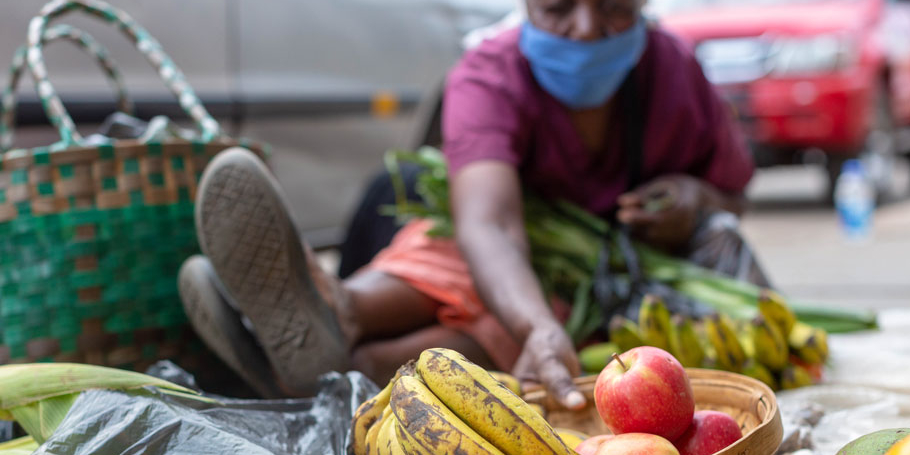 By integrating different types of available data, collective intelligence can help to coordinate and influence the activities of people and organizations in a complex system in new ways, forming a central nervous system for cities and communities – and helping them to operate more effectively.

Breadline is a collective intelligence platform that enables local food rescue volunteers from NGOs in Hong Kong to see quantities of leftover bread at different bakeries across the city in real time. It allows the volunteers to choose their own collection routes, removing bakeries from the list when volunteers indicate that they intend to pick up from a particular store. The increased transparency enables volunteers to act in a decentralized way that also lets them draw on their tacit knowledge of the fastest way to get round the city. It has led to a fourfold increase in bread collected.

Waze is a community-driven navigation app. It combines GPS location data from mobile phones of drivers with crowdsourced information on accidents, hazards or speed traps from its 50 million members. From this it creates real-time traffic maps and helps people find the fastest route for their journey. Many of its features have been incorporated into Google Maps, but its game-like features have enabled it to retain a strong community user base.

One of the largest scale examples is China’s City Brain project. It consolidates data feeds from more than 700 IT systems from different government agencies. It’s used to optimize traffic lights, help ambulance and fire response, and improve waste collection, parking lot management and health monitoring. It has now been implemented in 23 cities across Asia, sometimes as part of the digital component of the Belt and Road Initiative.

In the last decade, an explosion of initiatives has made data more accessible or open –
including new models for partnerships like data trusts and data collaboratives. These are helping to break down traditional silos and unlock potential new uses of data to generate meaningful insights into complex systems. Being able to see things that were previously hidden, or only partially visible, is a core requirement of the kind of systems transformation called for by the SDGs.

For urban planning and management challenges, understanding the impacts, drivers and dynamics of the complex city system is critical. Bringing together novel and existing datasets can enable policy makers and planners to see both long-term trends at the macroscale and microtrends at the local level. The Africapolis platform brings together multiple data sources to build understanding of long-term urban dynamics across Africa. Its data is based on a large inventory of housing and population censuses, electoral registers and other official population sources. Satellite and aerial images are also used to identify the built-up areas and the precise location of settlements. Official administrative boundaries data is used to link population data to the observed information on the built-up areas.

New, and often citizen-generated, data can help city planners better understand different needs across the city and provide a more flexible alternative to cumbersome traditional master planning processes. In India, the Bhuvan project creates maps that help cities with effective land-use management and responsive planning. It uses data taken from satellite imagery on transport infrastructure, natural features and land-use,  alongside utility data and information crowdsourced from locals through the Point of Interest app. These maps are used to draft master plans which are published online for review and feedback by local residents. Today, 121 city master plans have been published using Bhuvan and work is underway on 143 more.

Another example of a complex system is food production and distribution. This system becomes even more complex when a large part of that system is driven by the informal sector as it is in Zimbabwe..During the COVID-19 pandemic, with the country experiencing food shortages, the UNDP Accelerator Lab in Zimbabwe established a partnership with three major trade associations to tap into data on day-to-day transactions and volume of trade across the country. They also collected qualitative data about the experiences of these informal workers who were so important to the system. Combining these novel data sources helped to reveal previously unmapped vulnerabilities in the system – such as a regular January fluctuation in market prices. Their methods are now informing the Zimbabwe Resilience Building Fund, a long-term development initiative that aims to improve the resilience of communities in the face of recurrent shocks and stresses.

Crowdsourcing ideas and opinions from citizens to inform decision making

Experience has shown that imposing large-scale urban projects on citizens without their input or involvement is frequently an invitation to vicious backlash. Cities around the world are turning to digital platforms to crowdsource problems and potential solutions from their residents.

One well-known example is Block by Block. It uses the Minecraft platform (an easy-to-learn 3D digital modeling game) as a community participation tool for visualization and collaboration to actively engage neighborhood residents who do not typically have a voice in influencing spatial planning and design of cities. Once project ideas are completed in Minecraft, stakeholders from local government, planners and architects listen to presentations by people who were part of the design process. In the Gaza Strip, the program allowed the incorporation of women’s and girls’ ideas in reconstructing key public spaces that have since benefited around 100,000 people. So far, Block by Block has helped the renewal of urban neighborhoods in more than 30 countries.

As the COVID-19 crisis continues to send shockwaves around the world, precipitating potentially the worst global recession in eight decades, the risks caused by the looming climate and environmental crises continue to grow. To tackle these complex systemic issues, today’s leaders will need to decide on actions now that may only deliver benefits in the long-term, and possibly even deliver some pain in the short-term. Not only will this require new ideas and new ways of managing public investment, it will also require new ways to bring people along with tough choices. This means having conversations with the public about desired future destinations, the route maps to get there and the trade-offs they’re willing to accept. A range of collective intelligence methods known as participatory futures approaches are increasingly being used to widen the range of people thinking about the future, and to connect their views into policy making.

In 2016, the Mayor of Mexico City decided to crowdsource a city-wide constitution from local residents. He appointed a 28-person drafting committee made up of Mexico City residents, supported by technical staff. Local people’s visions for the city were gathered through a survey called Imagina tu Ciudad (Imagine Your City) and student volunteers, armed with tablets, were deployed to gather responses from citizens in public spaces. People could also set up online petitions for specific articles to be included in the constitution. The constitution was formally approved in February 2017 with crowdsourced components providing an important influence on policy, including on LGBTQI rights and the right to mobility – the first time such a right was ever enshrined in a city constitution.

Another practical illustration comes from Aruba. In 2008, the government initiated a deliberative exercise to chart a 2025 vision for the island that would also deal with the existential challenges it faced – such as fragile ecosystems and vulnerability to volatile global energy markets. It used a structured process of appreciative inquiry to generate positive visions for the future, and scenario building to create stories about different futures. More than half the island’s 100,000 residents were involved. The exercise led to the creation of a national strategy, which outlasted a change of government due to the popular support it garnered. 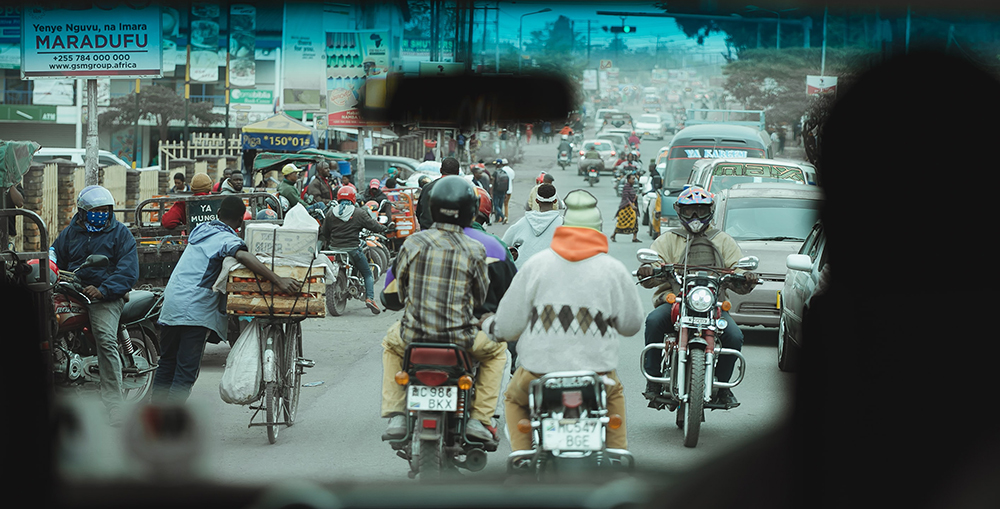 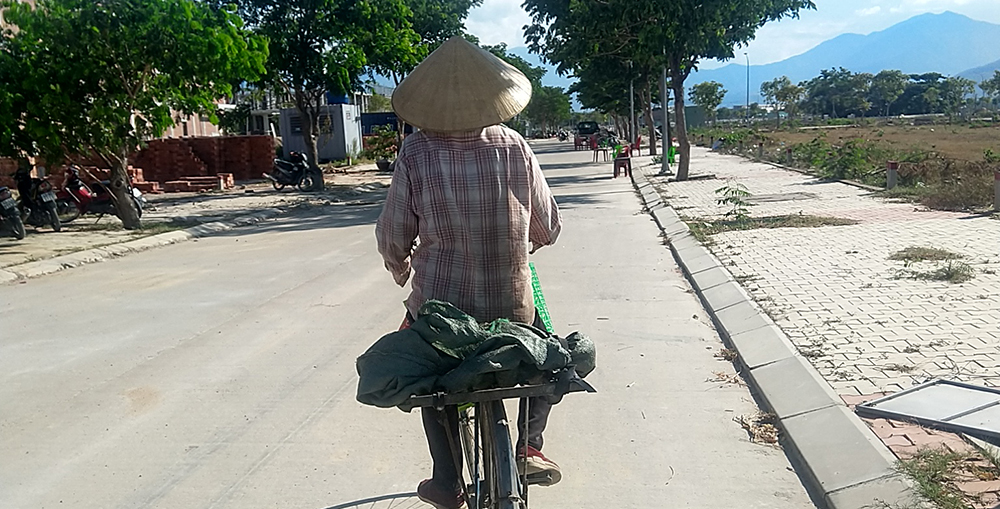 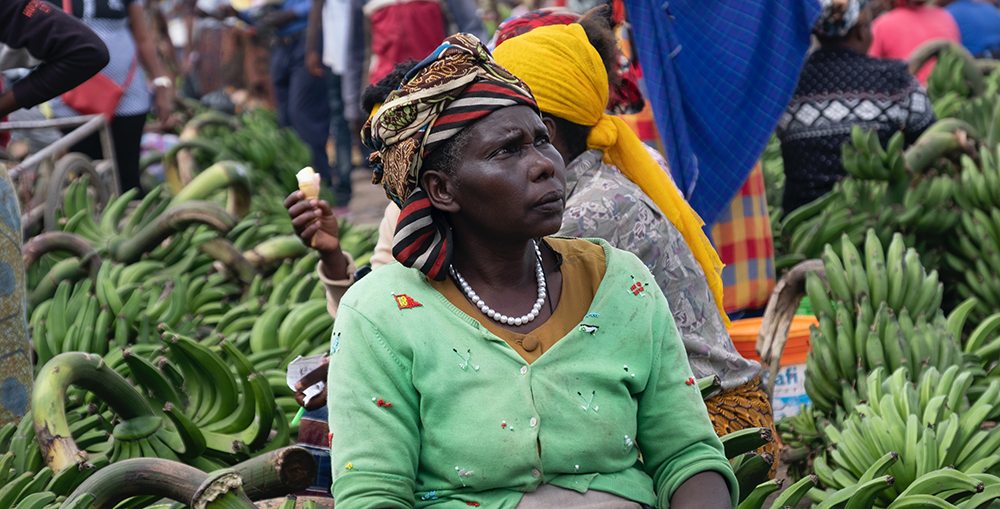 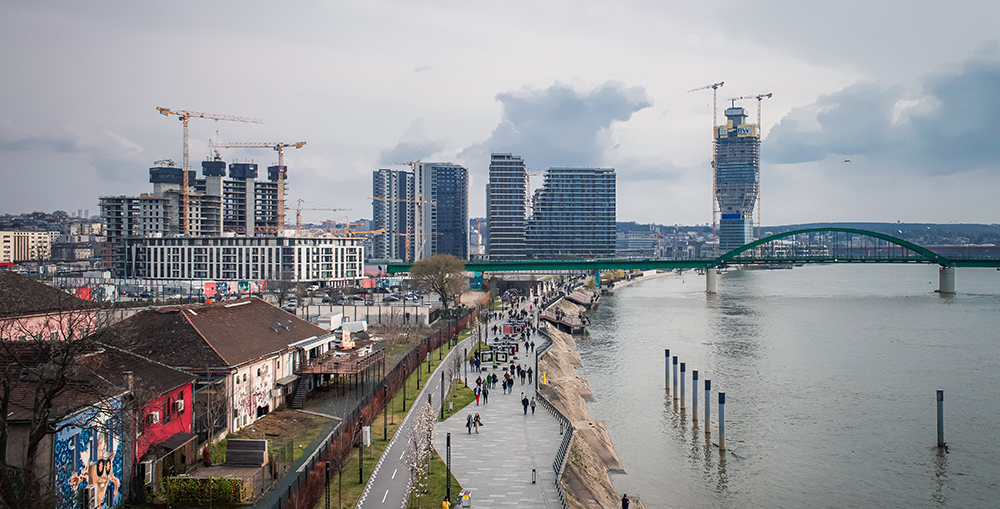 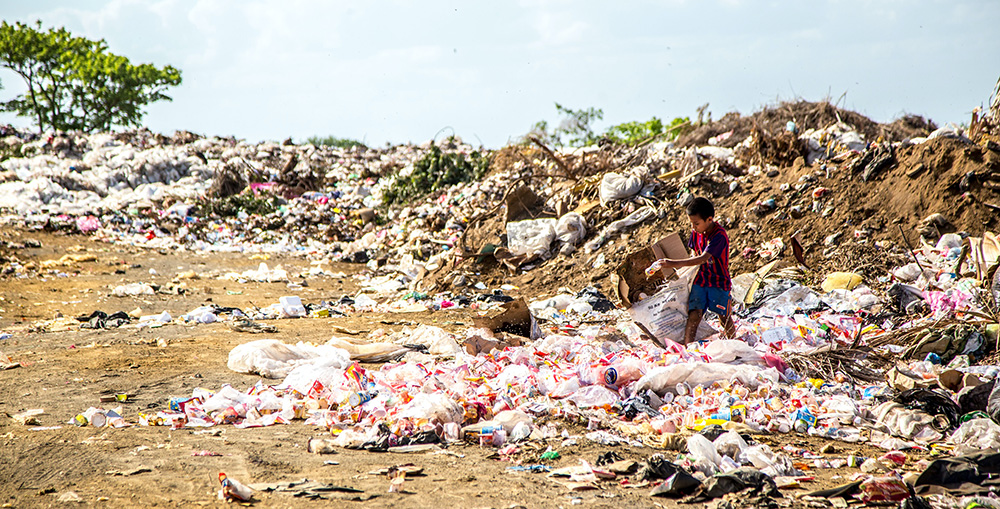