In the last few years, the development community has increasingly acknowledged the need to enable marginalized or discriminated communities to hold powerful people and institutions to account. 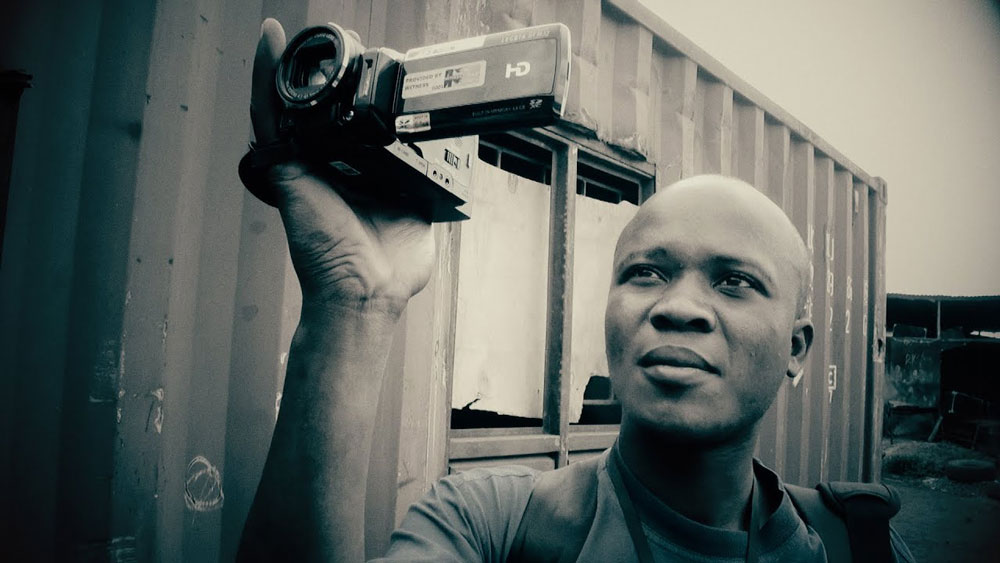 Collective witnessing of human rights abuses on social media using mobile phone footage is helping to galvanize and empower social movements around the world. From the Black Lives Matter movement in the US, to the residents of Brazil’s favelas and the #EndSARS campaign in Nigeria, 2020 has seen citizens using video evidence to expose police brutality and force political leaders into action. Taken together, this footage is helping researchers and lawyers to identify patterns of violence, or create a fuller picture of an incident based on multiple perspectives. The development of apps like Tella, databases like the Digital Evidence Vault, and the work of organizations like Witness are now helping activists around the world create timestamped, verifiable footage with more concrete value for exposure in the media and, ultimately, as evidence for legal accountability.

Crowdmapping and/or citizen reporting of incidents of violence by citizens

Citizen reporting of violence is continuously being harnessed through geographic information system (GIS) mapping tools, which capture, store and display data linked to a physical location. The resulting maps help organizations and people to more easily see, analyze, and understand patterns and relationships.

Ushahidi is one of the earliest and most prominent examples of crowdsourcing geographic data to create maps – a method known as ‘crowdmapping’. It has had more than 150,000 deployments, capturing data via text, email, Twitter, phone app, RSS feed and custom surveys from millions of volunteers in 160 countries. One of the organizations using the Ushahidi platform is the Ceasefire Centre for Civilian Rights, which mobilizes communities to map human rights violations across Iran, Iraq and Syria – providing an up-to-date and alternative picture of the current situation from those on the ground.

Crowdsourcing ideas and opinions from citizens during policy making

Around the world there are a growing number of municipal authorities and national governments harnessing collective intelligence tools to promote more inclusive and participatory decision making. The most effective approaches combine offline public engagement with digital platforms to crowdsource information about problems, generate ideas for new solutions (often with a prize as an incentive), or provide opinions on new proposals.

A well-known example is vTaiwan – a four stage online and offline process in which the Taiwanese government and citizens work together to collaborate on new legislation. It uses a tool called Polis to help map opinions and find areas of consensus. It has been used for 26 pieces of legislation so far.

Brazil’s e-Democracia portal, is another well-established digital democracy platform, set up in 2009 by the lower house in Brazil’s National Congress. It has been used to encourage public participation on a wide number of draft bills. Its greatest successes to date include the Youth Statute Bill, which crowdsourced 30 per cent of its final text from young people across the country, and the Internet Civil Rights Bill which received 374 individual contributions on the Wikilegis platform – many of which were adopted into the final bill.

In the last decade, there has also been more experimentation by government policy makers with deliberative democracy methods, most notably the citizen’s jury/panel. This is where a small but representative sample of the population meets, usually face-to-face, to provide its opinions or recommendations on specific policy questions. To date, these initiatives have been largely confined to OECD countries.

Citizen-generated data for monitoring the implementation of policy and programs

Involving citizens in monitoring the implementation and outcomes of policy or legislation is relatively rare, but there are notable examples. Citizen-generated data (often using GIS systems) to provide ‘ground truthed’ evidence is key to these initiatives.

The ¿Qué pasa, Riachuelo? is an online platform supported by Datashift, that includes an interactive georeferenced map of all public information about the clean-up process run by the Matanza-Riachuelo River Basin Authority. It’s a social monitoring tool, allowing citizens and NGOs to follow the execution of the legally mandated clean-up plan and report breaches or problems. Although the project succeeded in encouraging the authority to publish its data in a more timely and open way, it has been largely defunct since funding ended.

A significant limitation for many monitoring projects is the lack of connection to legislative authorities or those with the power to use that knowledge to adapt or course-correct if needed.

A collaboration between Ground Truth Initiative, the World Bank and Map Kibera Trust is a rare example that does. They developed a digital platform to enable citizens to map and gather feedback on projects funded through participatory budgeting processes. Projects included everything from new hospital wings to small dams and classrooms. The mapping process made it easier to track progress on the projects and to know where they were located so that funding could be allocated most effectively the following year. 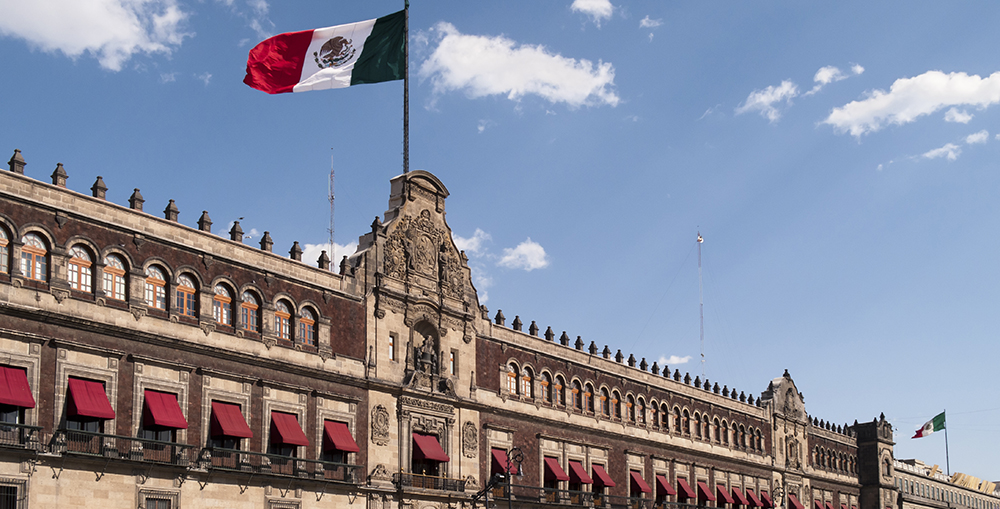 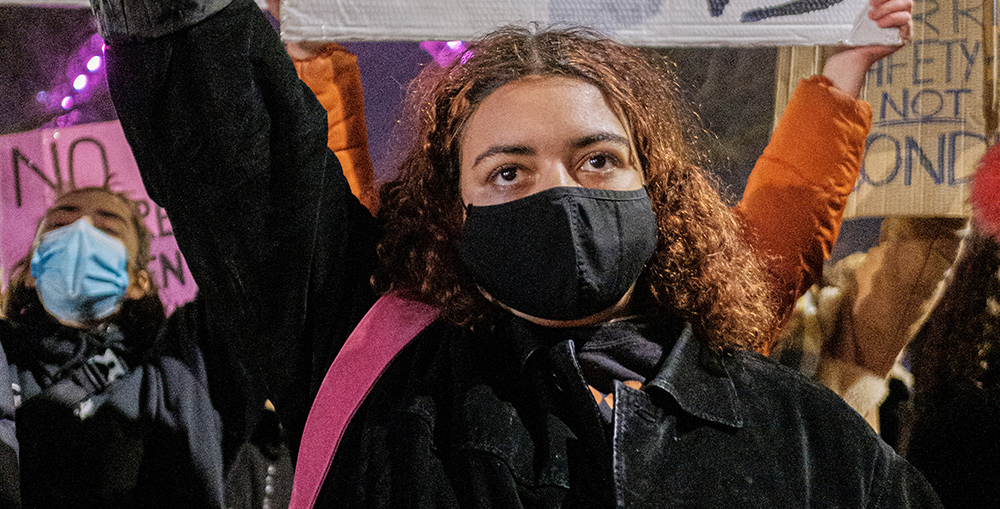